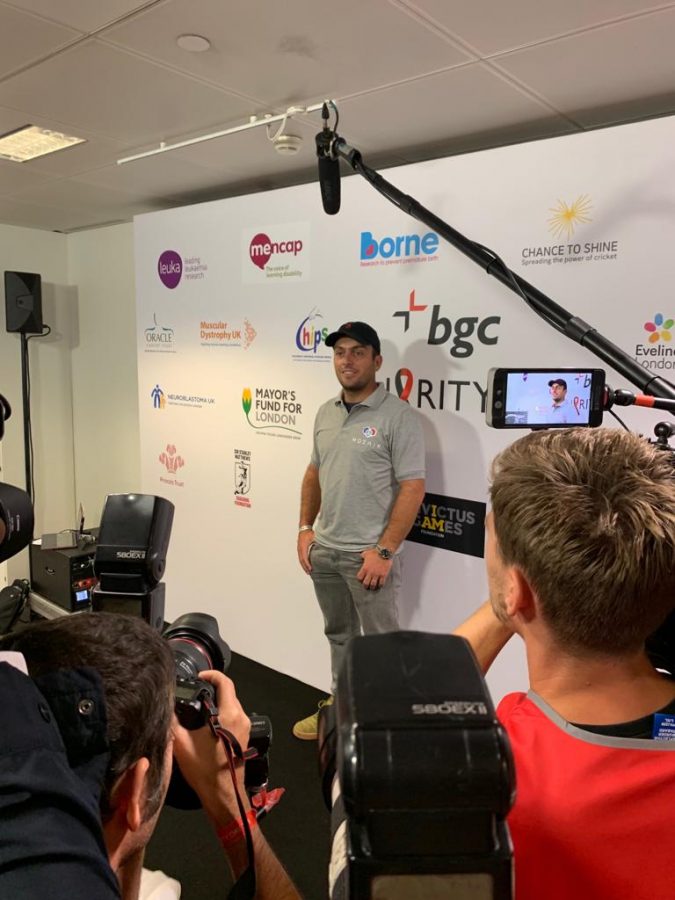 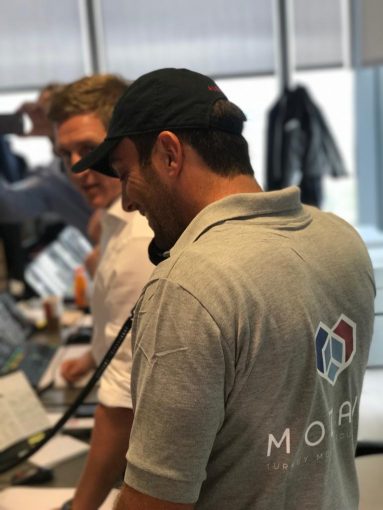 We were very proud to have Francesco Molinari take part in BGC Partners Charity Day as the ambassador for Turkey Mozaik Foundation.

Every year on September 11th, in conjunction with the Cantor Fitzgerald Relief Fund, BGC Partners commemorates 658 friends and colleagues and the 61 Eurobrokers employees who were tragically killed on this day in 2001 by distributing 100% of their global revenues to the Relief Fund and many other charities around the world. 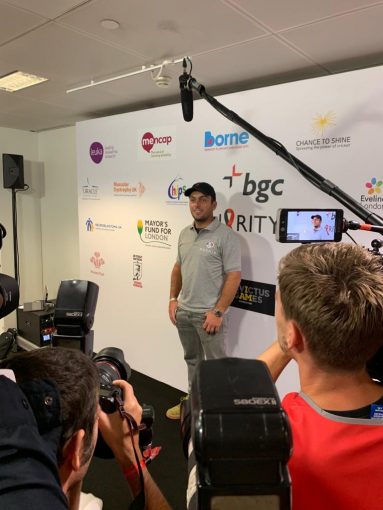