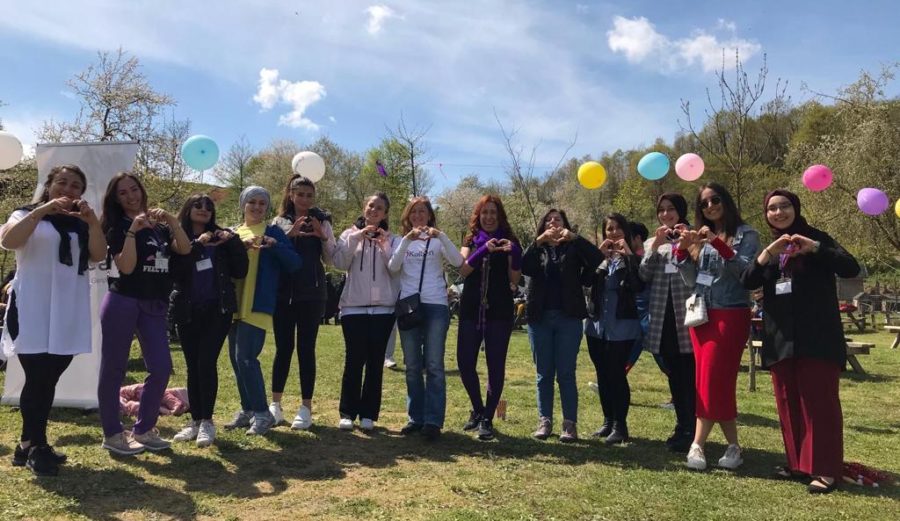 Read below our interview with KALBEN:

What is the difference between foster parenting and adoption? What should be done to expand the foster family service model across Turkey?

Young people who have reached the age of 18 and have previously lived under state protection are materially, spiritually, and academically inadequately equipped for life.

Structural arrangements should be made to expand the foster family service model across Turkey. The rights of the foster family and the biological family should be determined, especially in the Civil Code. A cross-party agreement should be reached to make structural changes in child protection and other regulations so that the number of foster families increases. We organise seminars on the foster family model in collaboration with universities, communities, Provincial Directorates and Governorates, focusing on the importance, conditions, and experiences of foster care.

Unfortunately, young people who have reached the age of 18 and have previously lived under state protection are materially, spiritually, and academically inadequately equipped for life. When they leave the institution at the age of 18, they are unable to earn sufficient income to sustain their lives. Young people living under state protection have the right to become civil servants; however, they need to be supported while waiting to be appointed. We see that the absence of such a strong support system is very challenging.

A child should grow up in a family rather than an institution.

Which areas did you focus on with the core grant you received from the Children’s Fund supported by the Meltem Göçer Fund under our Foundation? Can you tell us about your work in this context?

We worked on strengthening our organisational structure and developing a system for our individual donors, alongside making project and core grant applications to develop a sustainable financial model. We received project cycle management training to create funding for our association’s projects. In addition, we carried out communication activities. We also worked on how to use the association’s resources more effectively and efficiently through financial literacy trainings for the staff, volunteers, and board members of the association.

How has the support you received from the Fund contributed to your association and your work? What would you like to share with our donors who support the Fund?

We tried to eliminate the difficulty of accessing financial resources during the pandemic until the crisis caused by the pandemic ended. This way our association experienced the economic crisis with less financial impact. Thus, the grant has contributed to the association’s financial sustainability.

What will be the areas and activities that KALBEN will prioritise in 2022? Can you tell us about your plans?

As KALBEN, we have decided to establish our Children’s Village, which will ensure that the children living under state protection have a village to come to every year for quality vacations and have a sense of belonging. We aim to create a facility that the children can call their own, where they can have memories and most importantly, feel that they belong.

We strive to minimise the number of children living under state protection, arguing that every child should be raised in a family setting.

As KALBEN, with our motto that “A child should grow up in a family rather than an institution”, we will continue to organise workshops on football, basketball, Zumba, marbling (ebru), painting, jewellery, creative literacy, literacy, expressionist art, chess, ceramics, and folk dances together with our trainers and volunteers. We receive positive feedback from the children and the board members for the trainings on culture and arts that we provide to children living under state protection. The end-of-year reports of an institution with which we have been working for 4 years suggest that 35% of children use psychiatric drugs due to behavioural disorders and traumas. KALBEN focuses on minimising the social and developmental backwardness of the children and young people living under state protection, and even closing this gap.

We offer equality of opportunities and education by contributing to the social, psychological, and academic development of the children, who cannot develop under the same conditions as their peers, in a healthy and safe family environment. We strive to minimise the number of children living under state protection, arguing that every child should be raised in a family setting.